The Art of Food 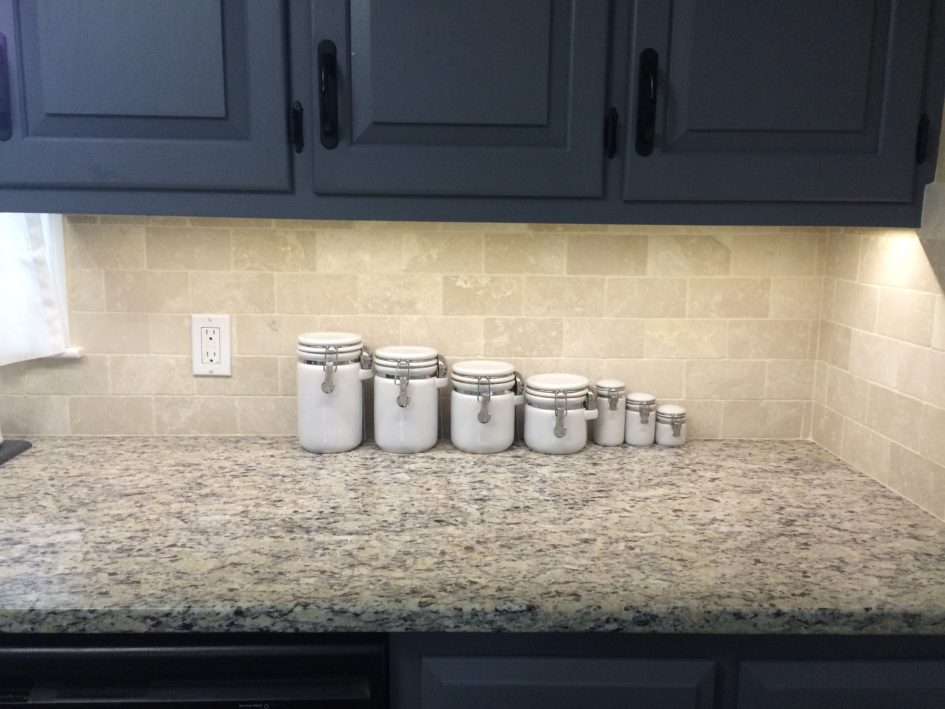 When James one day remarked that he wish he didn’t ever have to eat because he considered it a nuisance I almost ended our relationship right then and there. His comment actually made my chest hurt with pity and shock. He has since retracted his statement but obviously it still sticks in my mind. 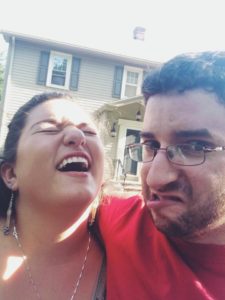 Thank goodness he retracted, because boy does he make me laugh 🙂

Later I realized I both agree and disagree with his statement. The part of me that agrees wishes that when I’m working on something for the whole day I wouldn’t have to stop everything and eat in order to stave off a sugar head ache or shakiness. Or even that we didn’t have to eat, and therefore wouldn’t gain weight and I wouldn’t have to do that weird little dance to get my skinny jeans on after a holiday. The part that disagrees is the part that wins though. I think his statement in a whole hurt me so deeply because of how much food means to me. 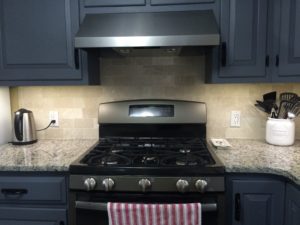 Our brand new stove and hood, aren’t they just beautiful, just waiting to be splattered with olive oil

It’s such an odd statement. Food means a lot to me. It’s something you’d never hear a woman in our society say in public. I can just hear the backlash now “wow, what a fatty.” Or “well I can see that.” So then maybe it should be rephrased. The art of growing, creating and presenting food is an important part of my past, present and future. My society and culture revolve around food in that all our holidays have a food group. On a smaller more personal level, all the times I gather with my family, we gather around food.

A family event wouldn’t be the same without my Aunt Kiki’s potato salad, people still rave about my cousin Cara’s chicken sate and grandma’s mini hot dogs don’t usually last past five minutes. Thanksgiving wouldn’t be thanksgiving without the aroma of turkey, gravy and stuffing in the air and there’s just something about the smell of ginger, cinnamon and cloves that makes me long for snow, hot coco and a large crackling fire. Fresh fruit, citrus and the minty smell of our secret family ice tea recipe makes all of my childhood summers full of dry rough grass in between the toes, the buzz of cicadas and itchy sunburns come flooding back. There is such thing as scent memory and I believe in taste memory too. I also believe in the ability to taste the way the meal was made.

A meal just doesn’t taste the same when it’s thrown together in a rush, or made when the chef is in a foul mood. I believe cookies made for someone else or received from someone with love taste better than the ones you make yourself. Because you can taste the intention. I still swear that I received high grades in middle and high school because of my edible presents I used to give my teachers, maybe they could taste the desperation.

The art of creating a meal, not knowing if it will work out. Or cooking a meal that you’ve made a hundred times is something wholly important to my life. That’s why having a kitchen that’s mine, that I’ve labored over, planned, re-planned, second-guessed, laboriously cleaned and re-cleaned is so special. Every artists needs its tools and mine are right where I want them to be. Organized so I know where to grab them from, displayed for ease. Every artists needs their inspiration as well, and the clean lines, calm cool blue-grey and natural veins of the stone inspire me to create masterpieces. From my kitchen window I can see each little leaf stick it’s head from the ground unknowingly working on becoming the perfect salad. I can see the rain soak every fibrous green bean casing and watch while the bright red tomatoes bake under the sun’s rays. 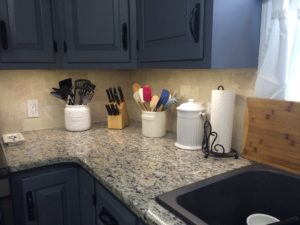 Gathering at the table surrounding a home cooked meal is my religion and hearing friends and family exclaim over the taste is my communion. Stopping and pausing our busy lives to hand knead homemade Naan or to stir the pot of chicken broth or inhale the rich smell of pasta sauce brings us back into the moment. Reminds us that living is actually quite simple. Like a plant needs sun, we need food. Because we have that need, let’s enjoy it.